Edmonds are an official stockist of D&G watches. D&G is the ultimate indulgence in designer jewellery. We have a wide range of striking D&G watches, full of new trends and enduring classics.

Domenico Dolce and Stefano Gabbana have built their empire on sensual and dignified ranges of fashionable merchandise. The duo's studio did not become popular until 1985, when they went to the Milano Colleziono fashion show and it was here that they were noted as being a promising new talent. One year later they released their first proclaimed self made collection, entitled 'real woman'.

In the late 1980's D&G expanded and their clothes started appearing in cities such as Tokyo. Soon they went to New York and the flood gates opened. They opened a shop in Manhattan and in 1993 Madonna hired them to do costume work for her and they also produced 1,500 costumes for her world tour. Dolce & Gabbana produces a line of signature fragrances and in 1996, for the first time in history, the French award 'Oscar des parfums' was given to an Itallian fragrance, D&G Pour Homme.

Dolce & Gabbana launched the new D&G eyewear collection and in 2000, D&G watches were introduced. Edmonds are an official stockist of D&G watches. D&G is the ultimate indulgence in designer jewellery. Edmonds have a wide range of striking D&G watches for men and women. The uncompromising quality of a D&G watch is appealing and yet affordable. Different designs from D&G vary from elegant encrusted statement watches to oversized retro designs for women.

Our gentleman's premium range of watches includes classic stainless steel designs for everyday wear and statement fashion watches destined to cause a stir. View our fantastic iconic range of D&G watches at Edmonds. 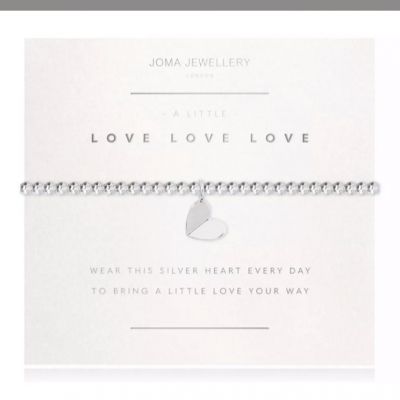 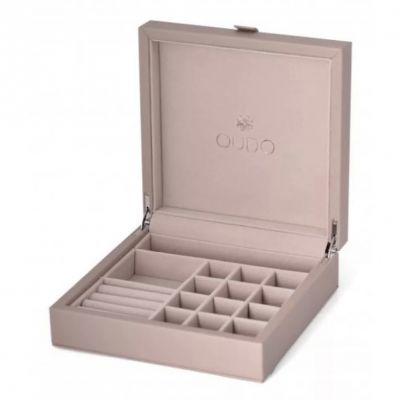 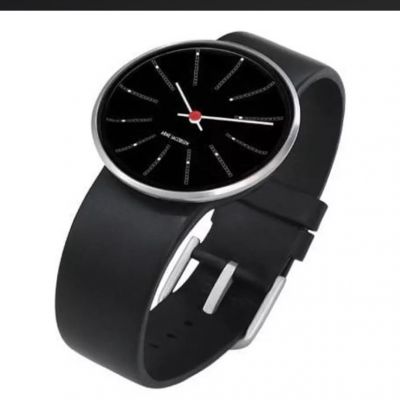 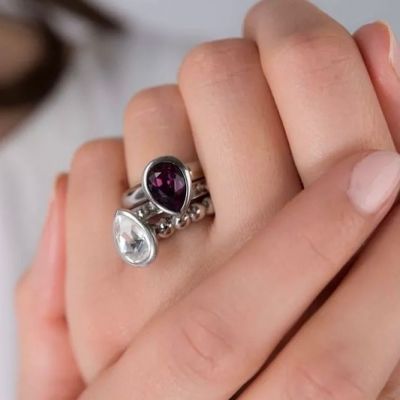 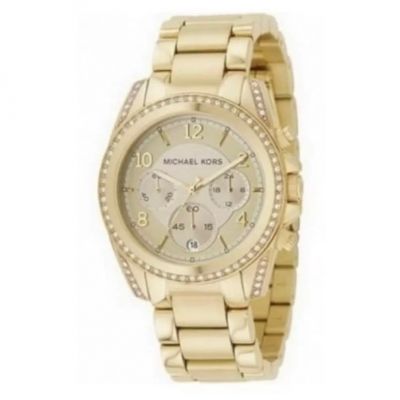 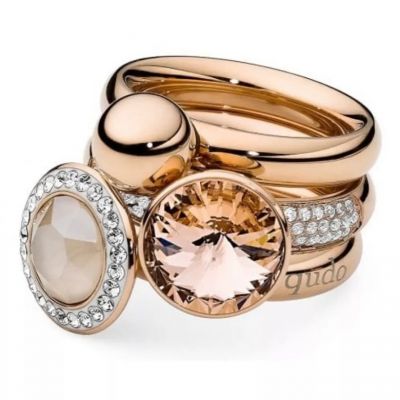 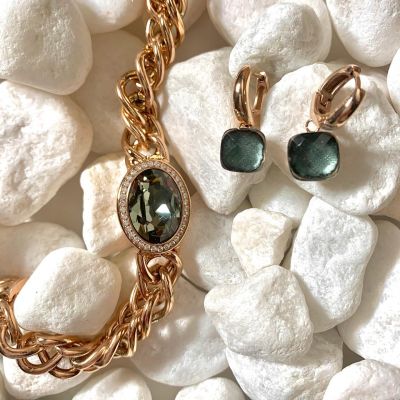 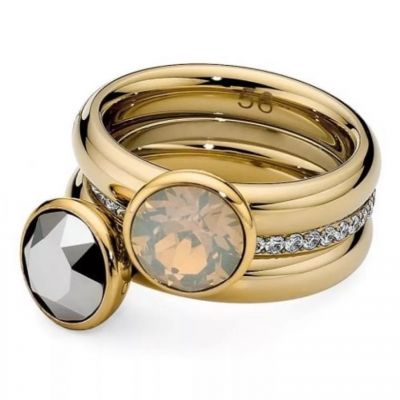 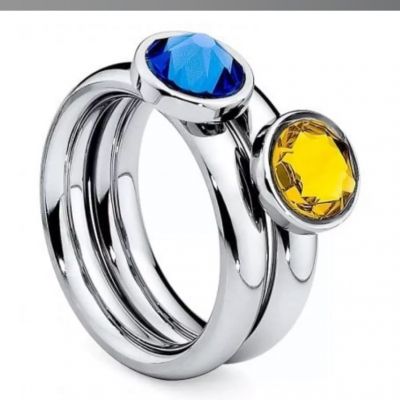 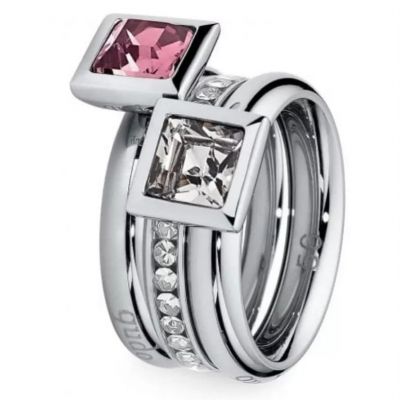 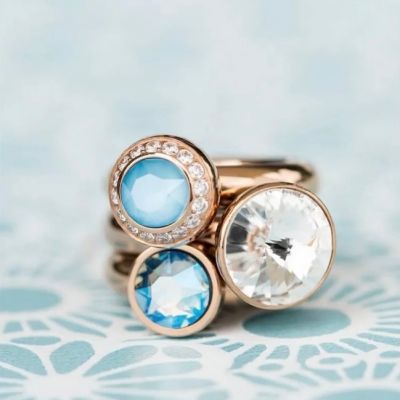 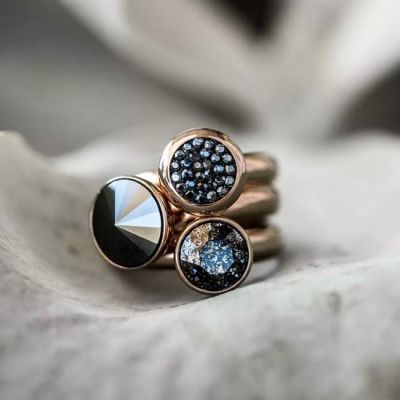 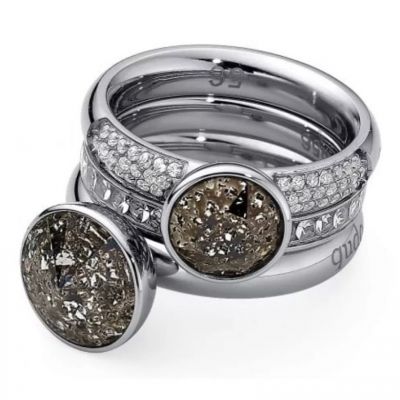 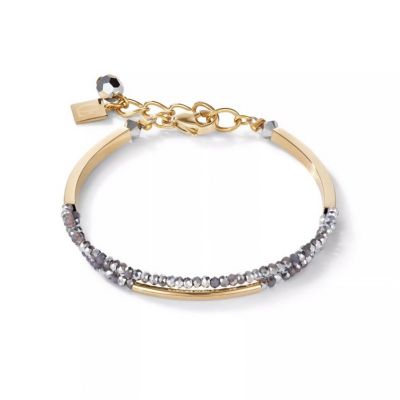 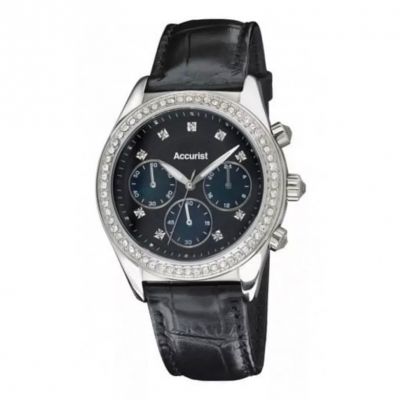 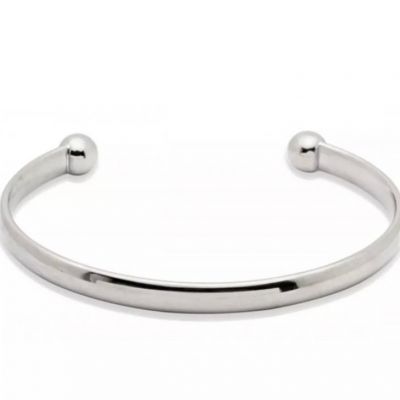 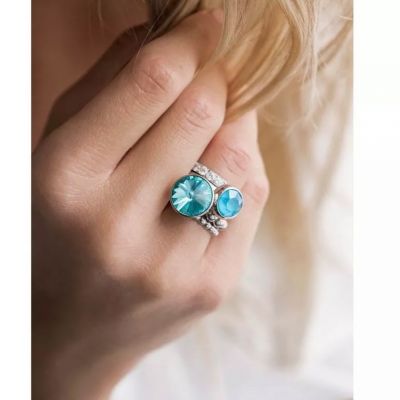 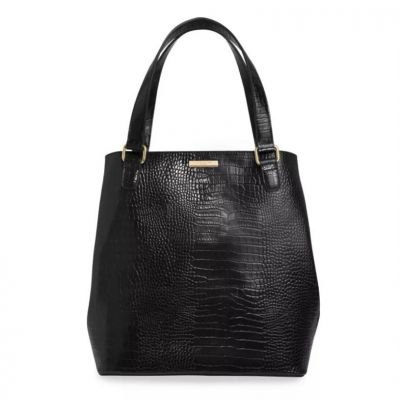 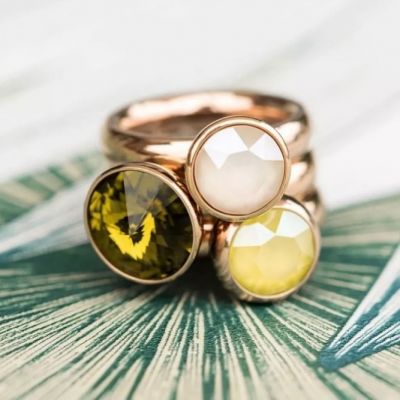 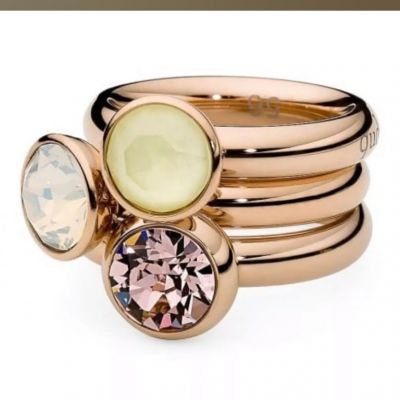 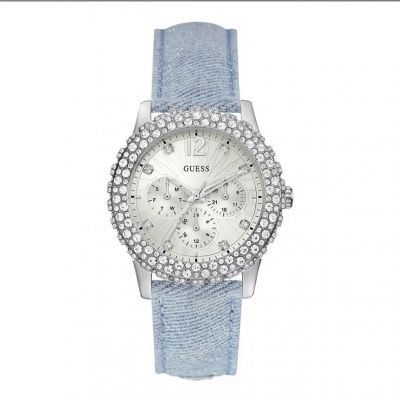 Free UK Delivery On All Products. Shop Today With Confidence.

Need It Fast, No Problem Order By 3pm For Next Day Delivery

Available On Most Products

Shop The Latest Collections Such As Nomination, Coeur De Lion, Ted Baker And So Much More.